WP1: Finding new pathways of alien seaweeds to European coasts
Boat traffic and aquaculture, in particular oyster cultivation, has previously been shown to be the main vectors for primary introductions of alien seaweeds to Europe. As these activities become more regulated, other vectors may become more important. The project specifically aims at investigating possible introduction pathways through worldwide and European aquarium e-commerce practices.

WP2: Distribution mapping and niche modelling
Species distribution models (SDM) link species occurrences with the environmental characteristics, and have the potential to predict species distributions in space and time. Creating these models is particularly challenging for invasive species as they are not at equilibrium with their environment, but may shift niches as they spread geographically. This work package aims to develop these methods, and identify which geographical areas may be most impacted by invasive seaweeds in the future.

WP5: Acclimation and adaptation of invasive seaweeds
Acclimation and adaptation of alien species to new sites involves a number of processes, such as selection, hybridisation, or epigenetic and phenotypic changes. The latter may be especially important in some invasive seaweeds such as Sargassum muticum, where genetic variation in the invaded range is low but it is nevertheless a very successful invader. Co-evolution in associations between seaweeds and microorganisms is also potentially important. These processes have only recently begun to be uncovered, and this work package aims to examine how they influence invasive seaweed success.

WP6: Biochemical adaptation of invasive seaweeds under different temperatures, and their impact on native marine organisms
Seaweeds have developed unique defence strategies and bioactive compounds to defend against epiphytes and grazers. For invasive seaweeds colonising a novel environment, it is necessary to adapt their defence to their new community. There is often a trade-off between growth and defence, therefore abiotic factors regulating primary production can potentially influence this process. WP6 aims to assess the chemical ecology of invasive seaweeds, relate this to their success, and to evaluate how they adapt chemically across latitudes.

All images belong to their respective owners and may not be used without written permission. 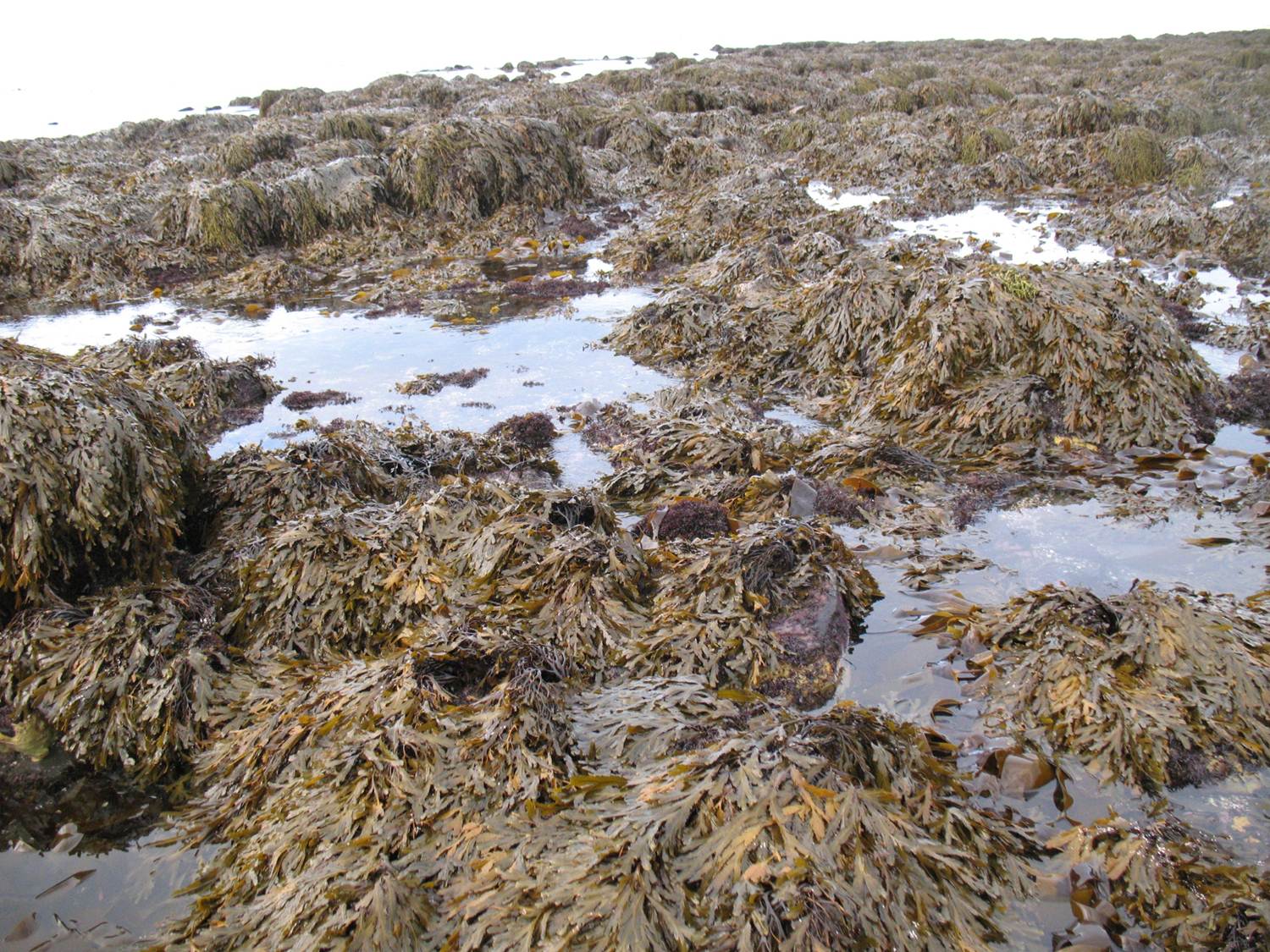 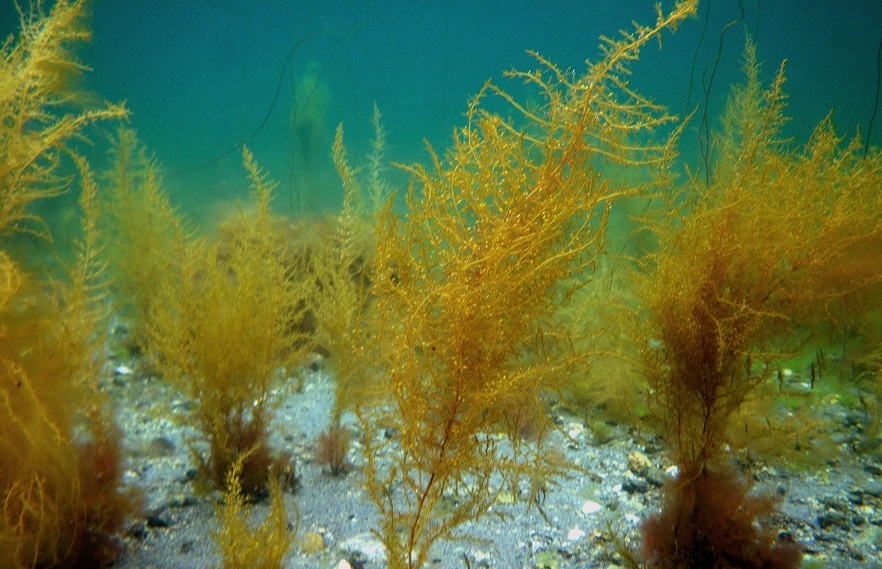 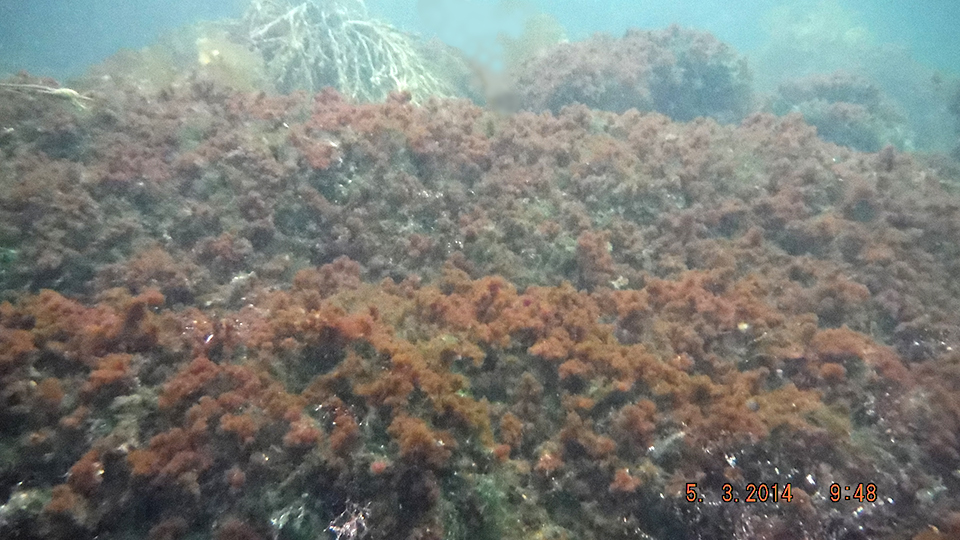 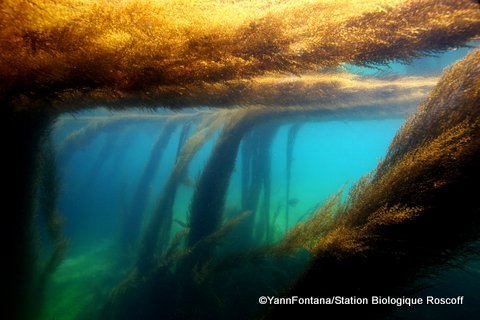 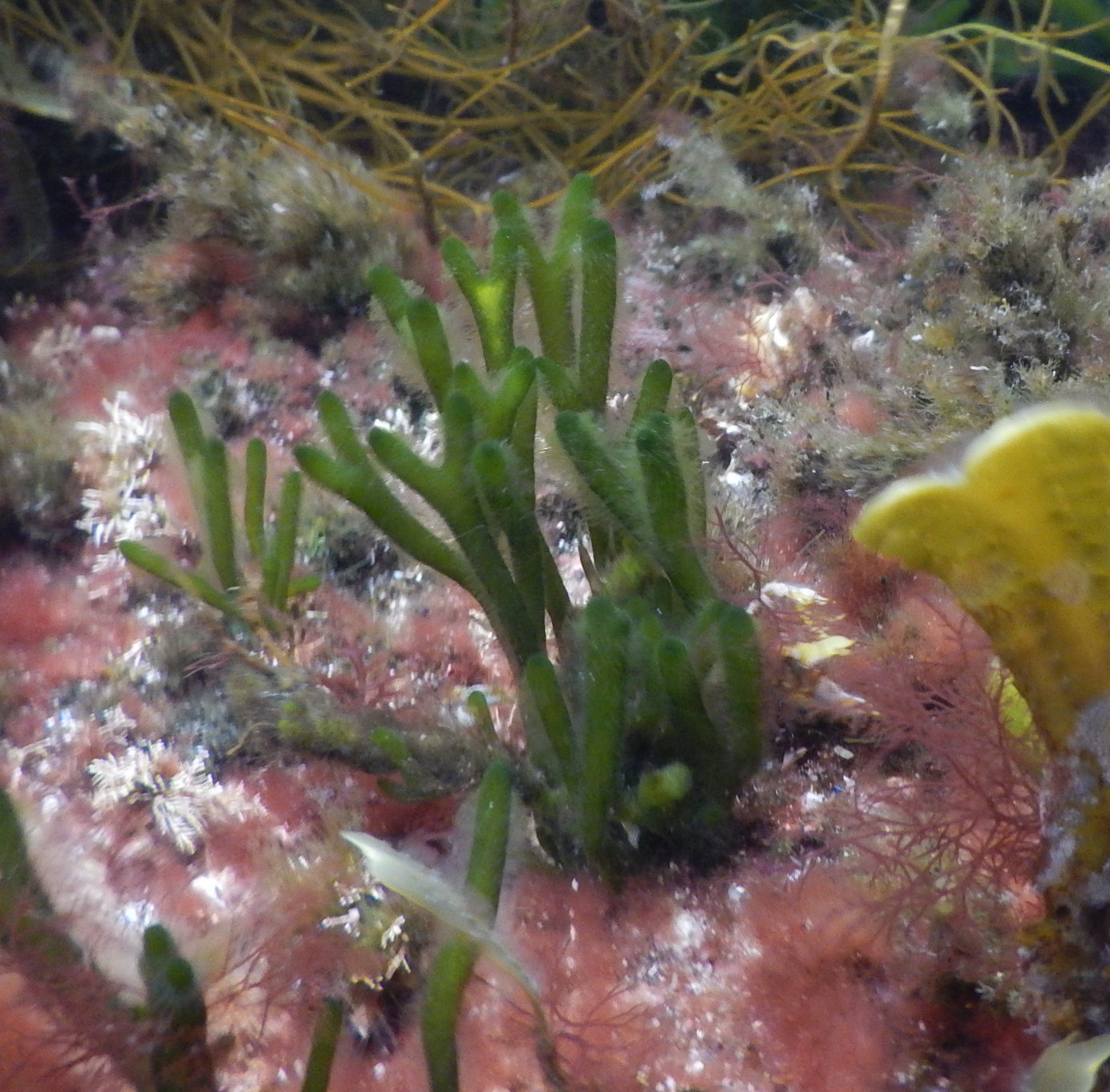 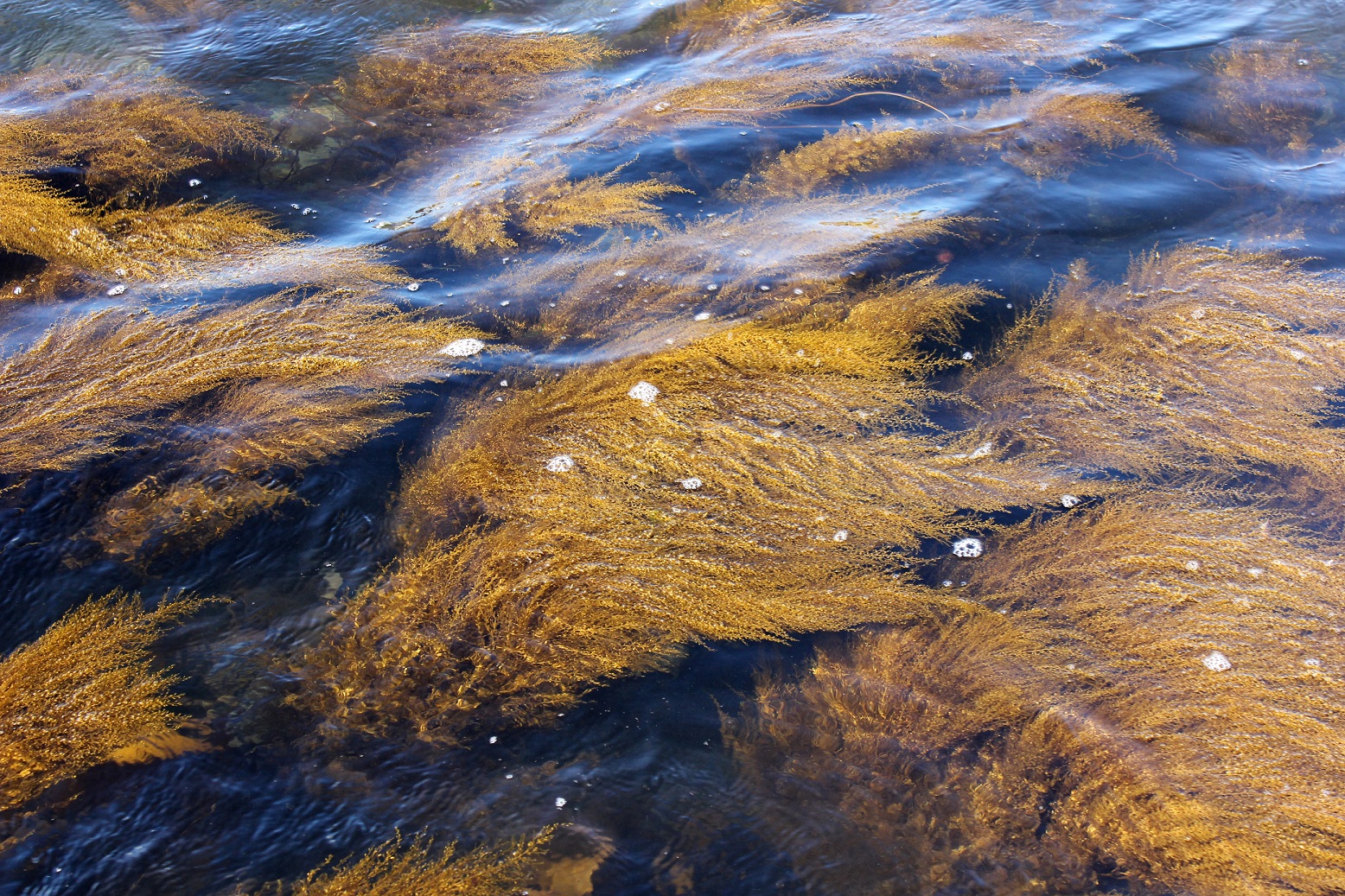 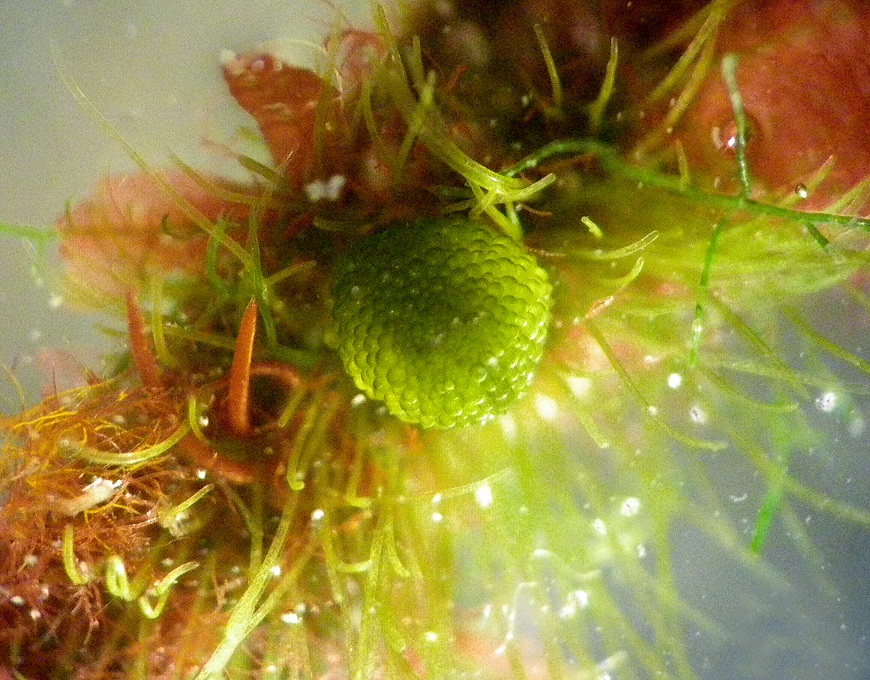 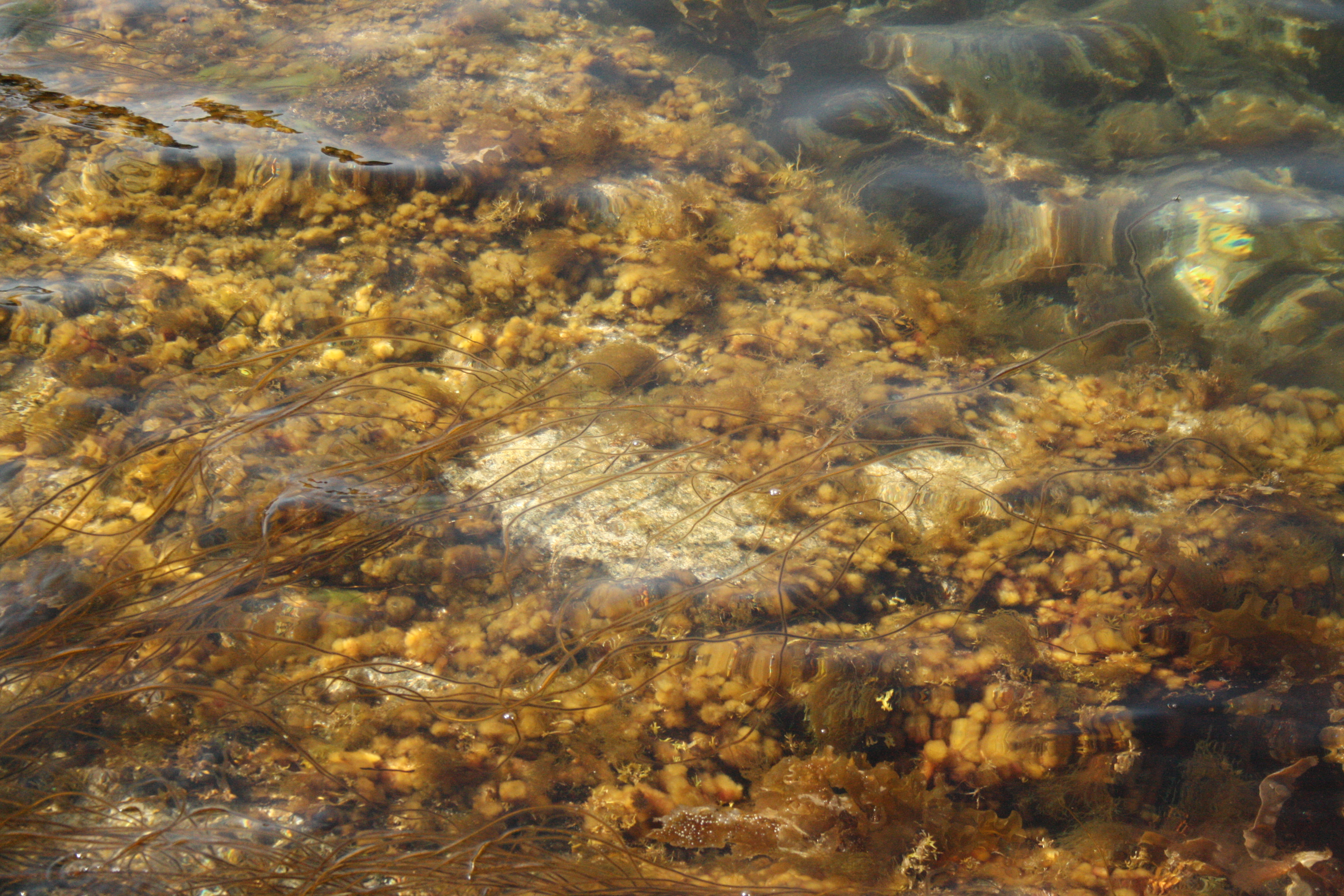 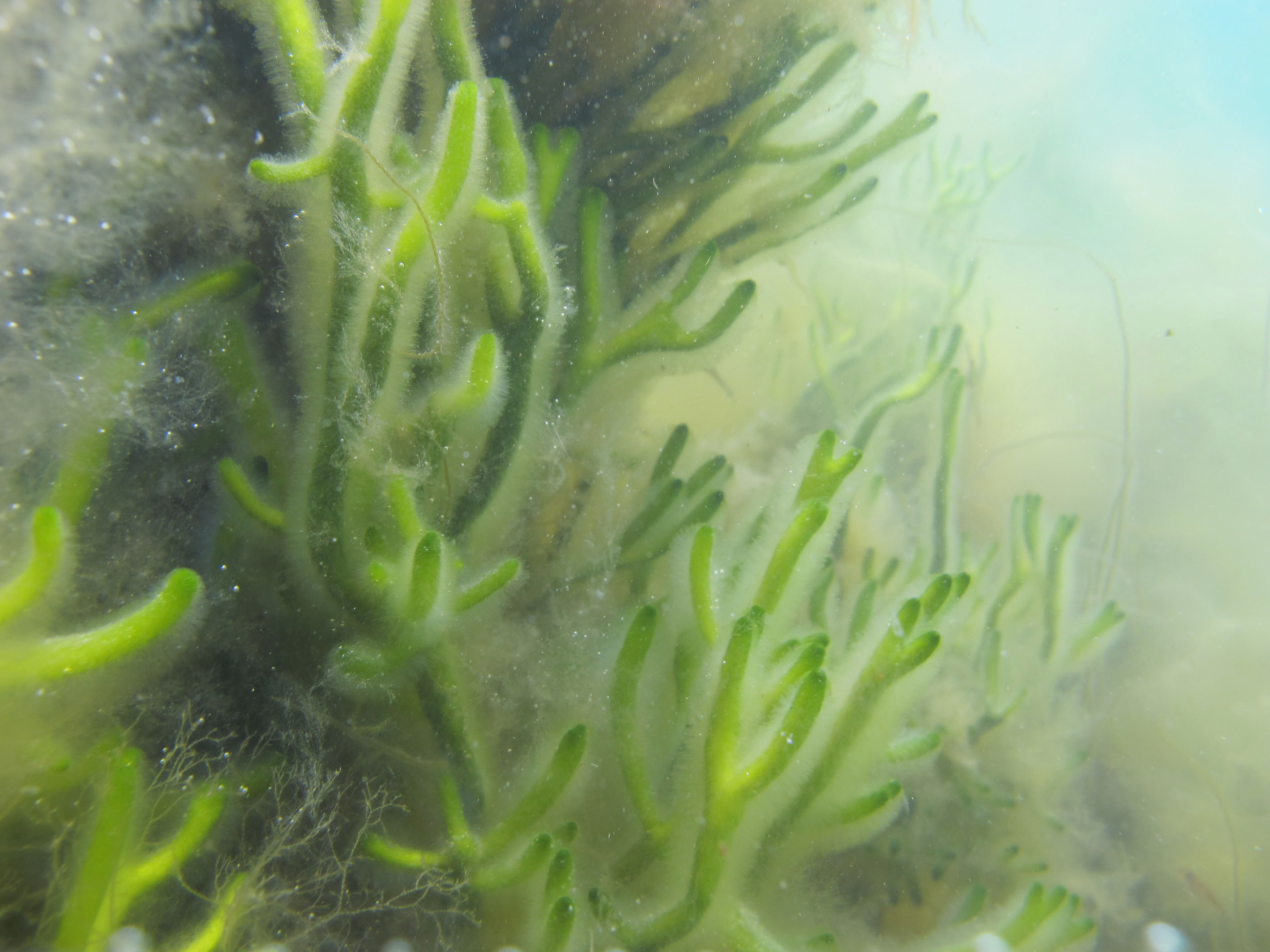